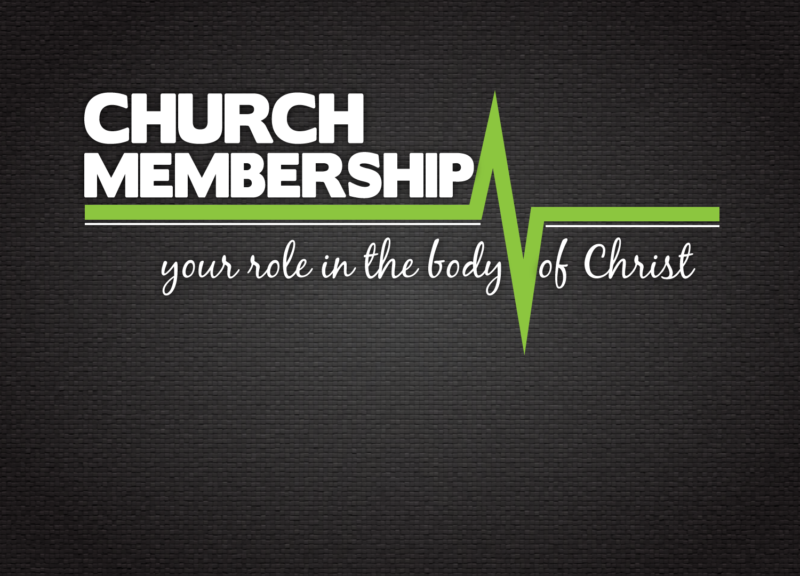 On the day of Pentecost, Peter preached the gospel and urged people to be
baptised. Then, in Acts 2:41, “three thousand souls were added to their number.
” Even at the beginning, then, the first Christians knew who they were. The life
of the church wasn’t just a matter of “come when you can.”

There was a defined, recognized group of people who believed, were baptized,
and were part of the number. It’s not just that they knew each other, though.
Those early Christians lived life together. They attended the temple together
(2:46) as more and more were “added to their number” (2:47) until in Acts 4:4
the number had risen to five thousand (and that’s just counting the men)!
To be a part of “the number” wasn’t just a lifeless bureaucratic reality either
as Acts 4:32 reports that they were “of one heart and soul.”

In 1 Corinthians 12, Paul addresses a particular local church in the city of
Corinth, explaining to them that instead of being divided and jealous of each
other, they should be united. In the course of that argument he says in 12:27,
“Now you are the body of Christ and individually members of it.”
Local church membership is a practical expression of this spiritual reality.

There are numerous places in the New Testament where the local church was
counted, showing clear boundaries of those who had committed themselves
to one another for mutual support, encouragement and even discipline.
Sometimes members were ‘removed’ and sometimes they were ‘added’.
(1 Cor. 5; 2 Cor. 2:6)

Church membership is also important from a practical and legal standpoint.
Since BBC is a legally registered Society in Alberta, we need to have proper
mechanisms for choosing leaders, making decisions, handling money,
receiving and dismissing members. Membership at BBC comes with the right
to vote and hold certain positions and it comes with the responsibility to
submit to those in authority, uphold a Christian witness and support one
another in the faith.

Through local church membership, we affirm the values, teaching and
direction of a particular congregation and covenant to support that mission
through our time, talent and finances.

If you want to know more about Membership at BBC. Please submit this form, and we will contact you.